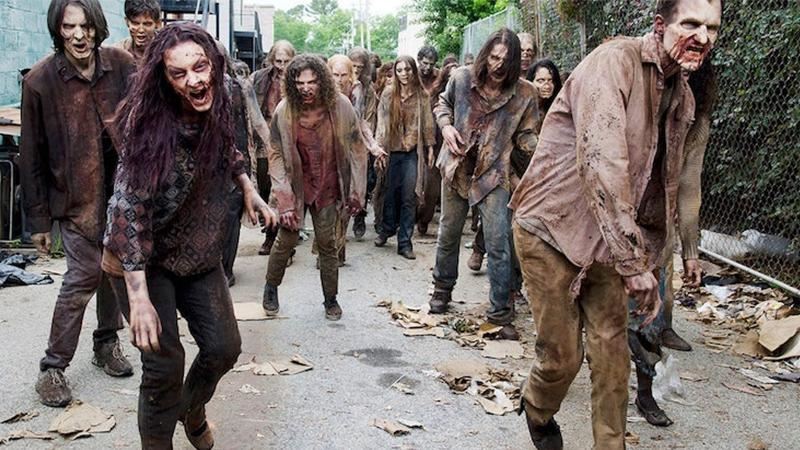 (Bloomberg) -- Shares of Biolidics Ltd., a Singapore-based medical device manufacturer, jumped on Monday as the firm said its rapid test kits for Covid-19 got approval for sale in the European Union.

CNN: The commander of the United States Forces Japan (USFJ) has announced a public health emergency for the Kanto Plains region due to rising coronavirus cases in nearby Tokyo, the army unit said in a statement Monday.

Controversy in Japan: The daily count of new coronavirus cases in Japan has doubled in the past week. Many have criticized the government's handling of the crisis: the Prime Minister has repeatedly refused to declare a state of emergency or lock down Tokyo, and patients have had difficulty getting tested. To make things worse, people are reluctant to work from home, continue to gather outside, and are commuting during rush hours.